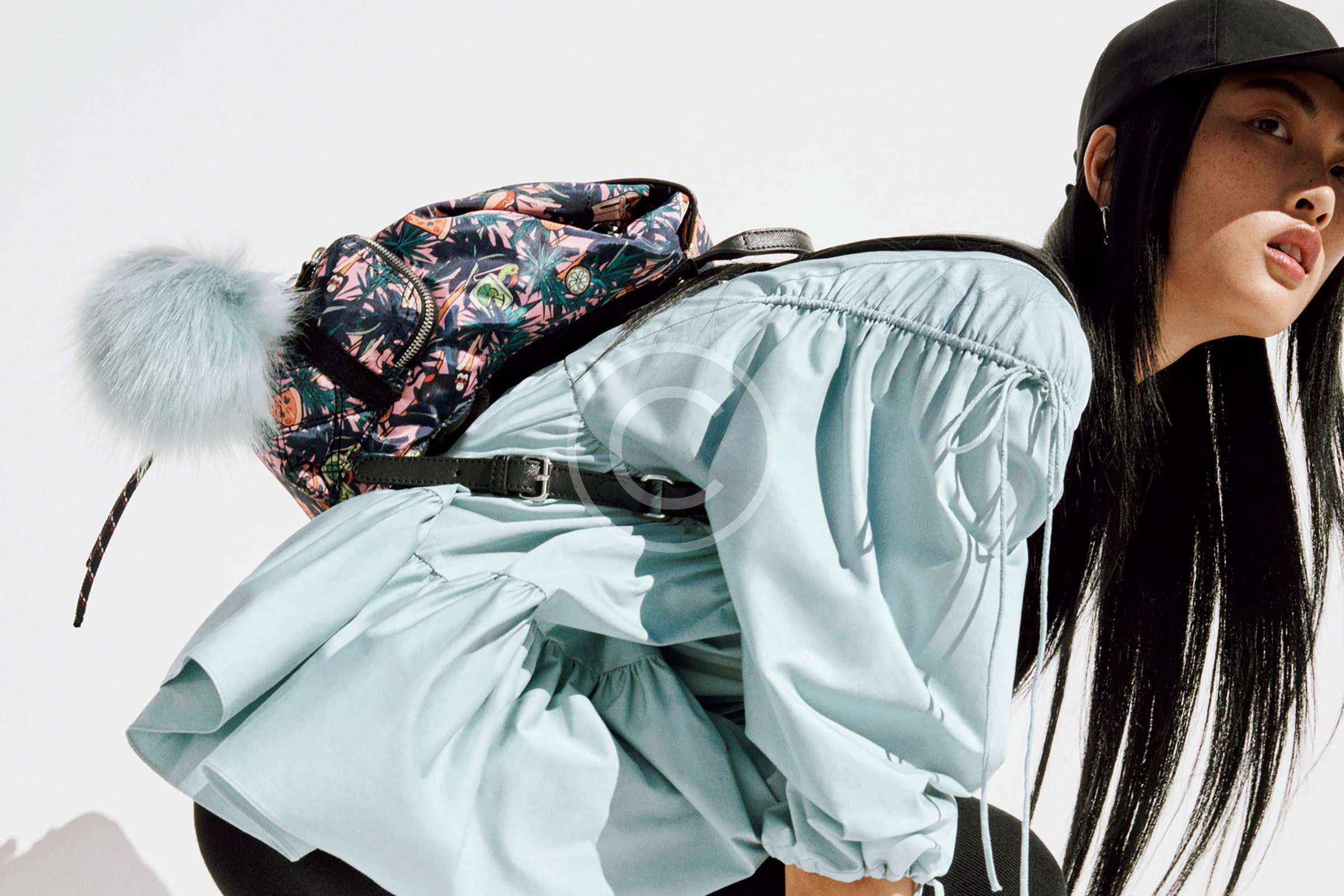 “Fashion might not have been a priority, but she loved to experiment,” Princess Diana’s stylist Anna Harvey once said of her client, the woman she helped to transform from kindergarten aide into royal figurehead. The Princess of Wales’s style legacy belies her initial nonchalance – “upper-class English girls weren’t as knowing about clothes as they are now – there were no It-girls then,” explains Harvey – with brands still riding high on the marketability of Diana. Handbags – which were a window into the princess’s personality, particularly once she had distanced herself from the monarchy in the ’90s – remain an emblem of the woman her stylist describes as resolutely modern, but never concerned about being fashionable.

Following in the footsteps of Grace Kelly and Jane Birkin, after whom Hermès named its now iconic handbags, Diana inspired Christian Dior, Salvatore Ferragamo and Tod’s to christen classic leather goods in her honour. The Lady Dior bag, originally known as the Chouchou but rebranded in 1996, after Lady Di received one as a gift from Bernadette Chirac and was henceforth rarely seen without it, is a popular house style to this day. Ferragamo’s chain strap bags, identifiable owing to the brand’s gold-hooped Gancio clasp, became the Lady Di retrospectively, once it was revealed the royal was a fan of the accessory. Vogue’s Sarah Mower once calculated that the princess owned more than 20 Lady Dis.

Considering her close relationship with Gianni Versace, it’s perhaps surprising that there’s not a Medusa emblem bag named in her honour. Still, the brand’s distinctive top-handle styles became her modern alternative to the royal family-approved Launer handbags beloved by her seniors in the Firm. Diana’s collaborations with Anya Hindmarch, meanwhile, showed the princess at her most perceptive; the satin “cleavage bags” became a kind of armour against the prying gaze of the press. In light of her increasingly low necklines (Diana was emboldened by mixing in Gianni’s circles), she employed Anya to make satin clutch bags she could hold to her chest when she stepped out of cars. Hindmarch embroidered the letter D inside the sweet bags, which became their little secret.

Of course no famous handbag archive would be complete without a little Chanel quilting. Rather than commit to Coco’s classic flap bag or 2.55 model, Diana preferred elegant numbers that verged on being objets. Rumours that she did not like the interlocking CCs – because they were the initials of Charles and his lover Camilla – proved unfounded, considering Diana’s penchant for Chanel’s exquisite suiting and accessories after her divorce.

As Harvey mused on Diana’s independence later on in her life, “the heels got higher, the skirts shorter – it was almost a semaphore of clothes to signal her state of mind”. Her bags, still some of her most timeless to this day, were a signifier that she was walking her own path, a naturally stylish one at that.