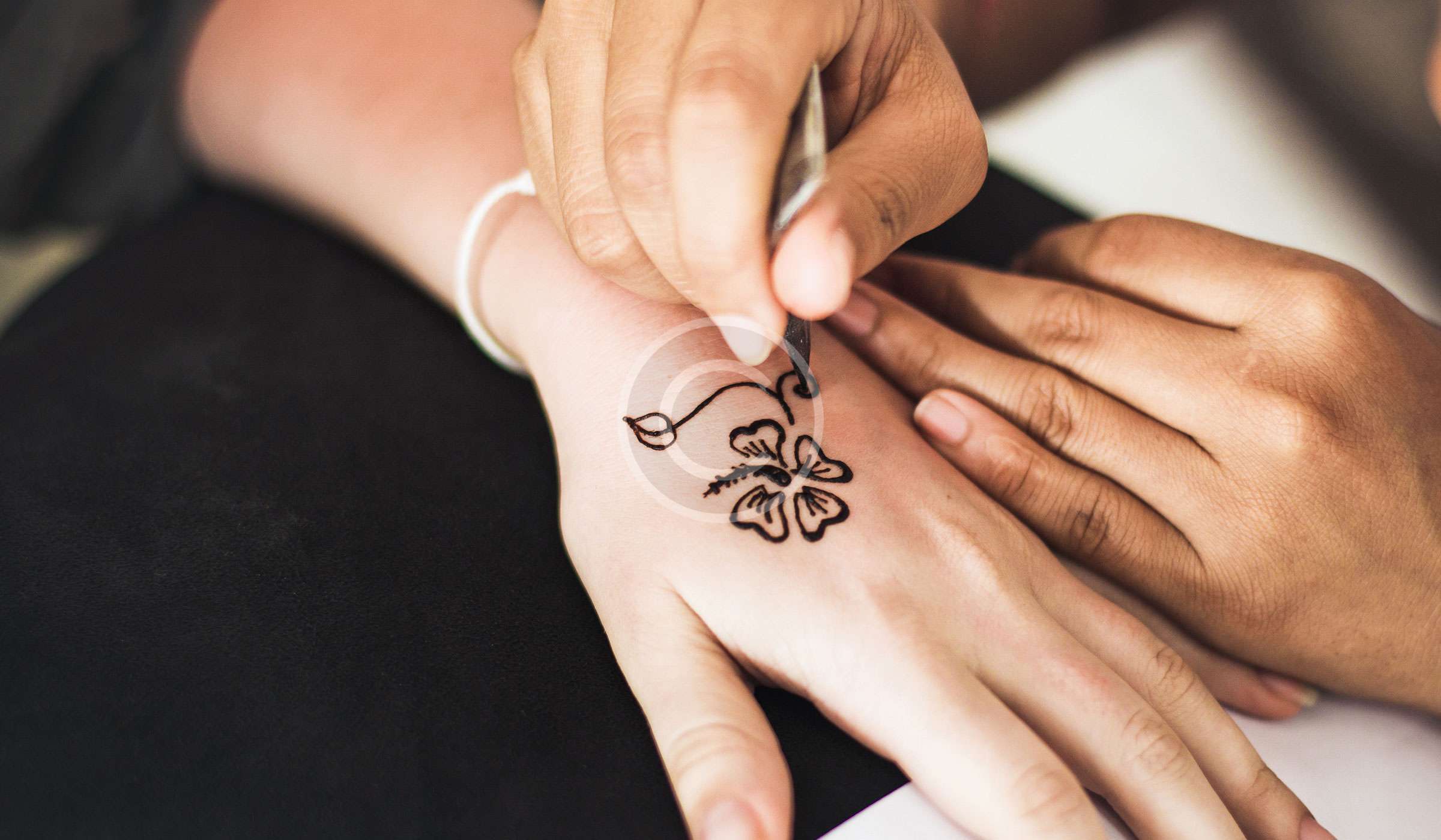 Couture fashion week is back with a bang. On Sunday night (4 July) Virgil Abloh kicked off couture autumn/winter 2021 proceedings with his star-studded Off-White runway featuring cameos from Bella Hadid, Amber Valletta, Honey Dijon, and a performance by M.I.A. The cast took their respective street style turns outside the venue, with Bella Hadid changing from her electric blue velvety Off-White look into a simple grey mini and knee-highs.

The same evening, Pieter Mulier debuted his very first show at the helm of Alaïa. The Belgian-born designer offered a fresh new look; reintroducing the “democratisation” that the house had in the ’80s by presenting on the street – all eyes watching.

Schiaparelli was shown bright and early on Monday, followed by Dior and Giambattista Valli. Outside the shows, guests were dressed to the nines – as is customary for couture.

Scroll through the latest street style photos below, captured by Acielle (aka Style du Monde) and come back all week for daily updates.