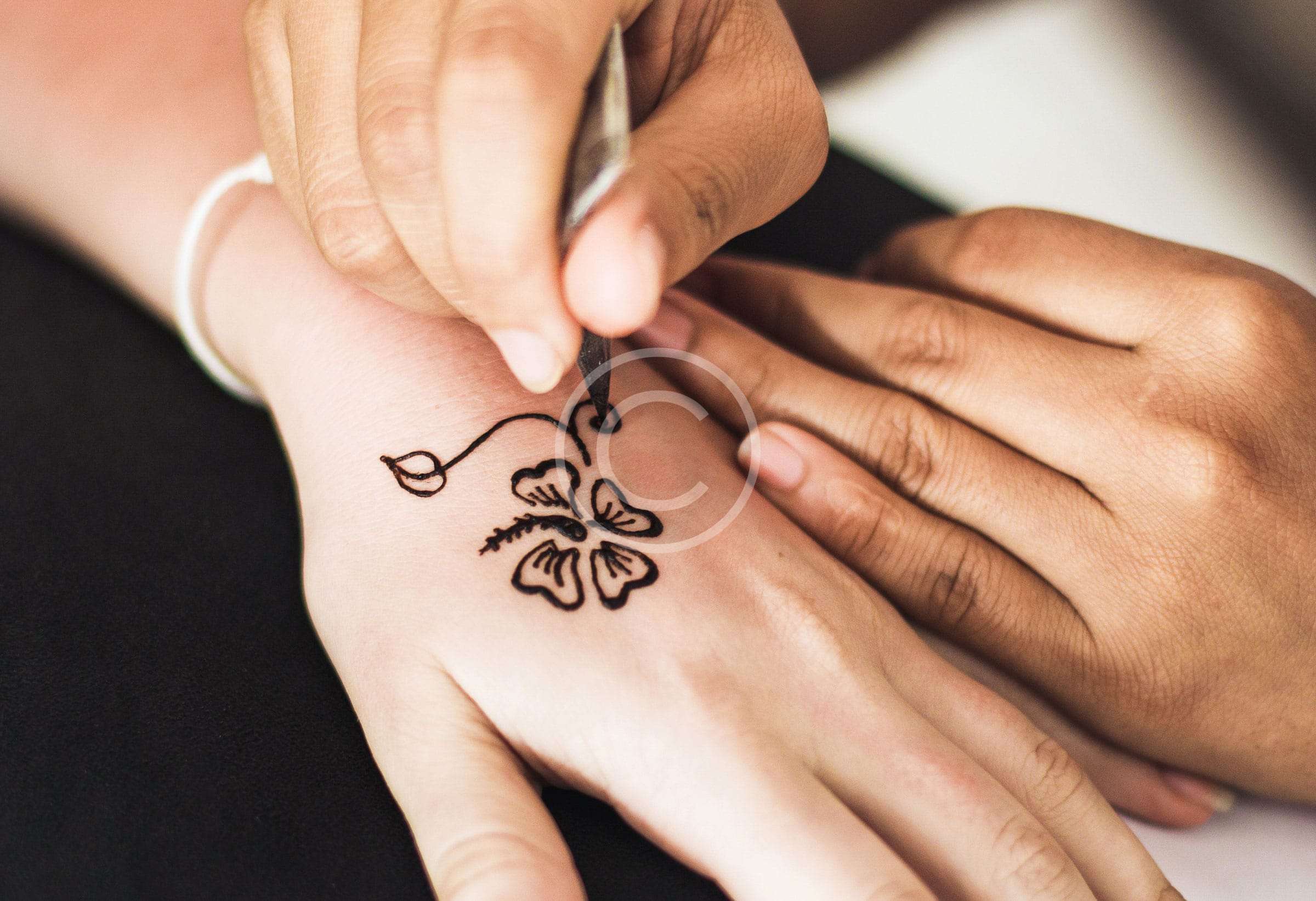 The fashion industry let out a collective gasp this morning in response to two words flooding social media timelines: Pheobe Philo. After a three-year hiatus—following her departure from Celine in 2017—Philo is returning to fashion.

The former creative director of Celine and Chloe is branching out to launch her own namesake label with support from LVMH Moët Hennessy Louis Vuitton. After steering the ship at Celine and Chloe, where Philo’s designs embodied and catered to the female gaze and garnered a cult following, Philo’s new clothing and accessories label will be “rooted in exceptional quality and design,” Business of Fashion reports. This time around, LVMH will act as a minority stakeholder in Philo’s new label.

“Being in my studio and making once again has been both exciting and incredibly fulfilling,” Philo said in a statement. “I am very much looking forward to being back in touch with my audience and people everywhere. To be independent, to govern and experiment on my own terms is hugely significant to me.”

It was a no-brainer for Philo to reunite with LVMH and Bernard Arnault. “I have had a very constructive and creative working relationship with LVMH for many years. So it is a natural progression for us to reconnect on this new project. I have greatly appreciated discussing new ideas with Bernard Arnault and Delphine Arnault and I am delighted to be embarking on this adventure with their support,” she continued.

No further details surrounding Philo’s namesake brand were revealed but Philo will dish out more details in January 2022.