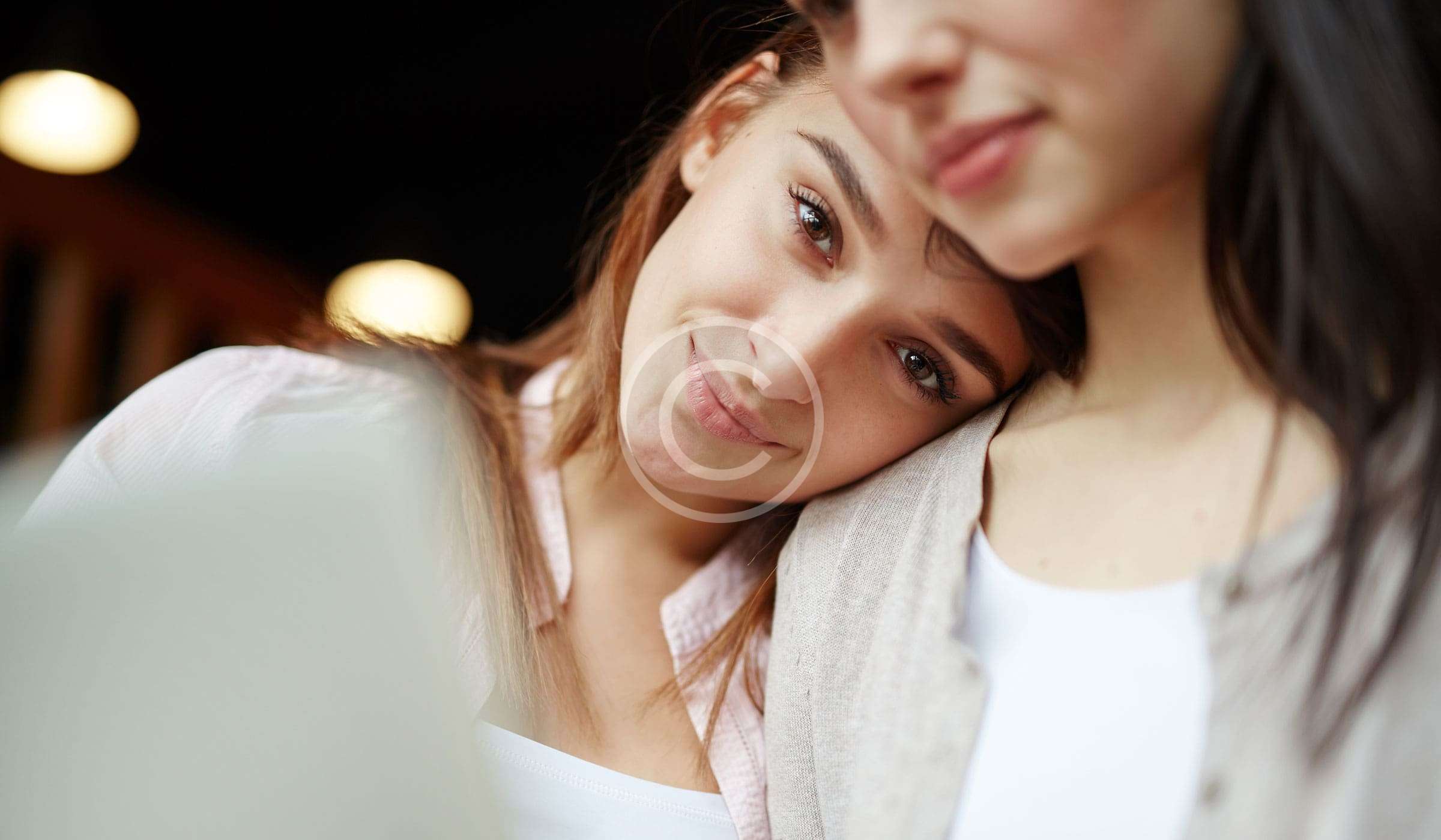 When Tanya Morovati, 41, an anesthesiologist and mother of two from Santa Barbara, California, took her daughter for a routine eye checkup, she mentioned to the ophthalmologist that they were on their way to have a family photo taken. The eye doctor, Mark Silverberg, MD, asked if she might like to try a new medication for ptosis also known as droopy eyelids to whiten—and widen—her eyes. “Are you telling me I look tired?” she asked. She placed drops of Upneeq, a newly FDA-approved treatment for acquired ptosis of the upper eyelid (which can happen as we age), into each eye. “It’s awesome,” Morovati says of the results. Within just a few minutes, “my chronically tired, working mom eyes looked rested, alert, and really white, and not in an artificial or weird way.”

Silverberg was inspired to create Upneeq by his mom, whose sleepy eyelids were “bothering her not only from a cosmetic standpoint but from a functional one,” he says. In fact, around 11.5 percent of adults over the age of 50 have acquired ptosis, which can compromise your field of vision. Silverberg says “tired eyes” is one of the most common complaints he hears in his office. He wanted to develop a comfortable, safe, and effective formula that would raise the upper eyelid without side effects like pupil dilation. Upneeq does all of that, thanks to a key ingredient, oxymetazoline—the same drug in the original formula of Visine and still found in Afrin nasal spray—which contracts the tiny Müller’s muscle in the back of the lid to raise it, actually widening an open eye. It also constricts blood vessels, so the whites of the eyes appear whiter.

If your eye doctor thinks you’re a good candidate, Upneeq will cost you $105 for a one-month supply and $225 for a three-month supply. Some people apply it daily in lieu of surgery to increase their field of vision; others use it off-label for a more wide-eyed look on special occasions like a date night, an important Zoom meeting, or a photo session. The difference can be seen in five minutes and lasts all day, according to Upneeq’s maker, Osmotica.

Some doctors are hesitant to suggest daily use to their patients. Though not seen in 12- week trials, a rebound effect is possible with this type of drug. Experts say some patients may experience increased eye redness after sustained use and/or discontinuation. New York City plastic surgeon Haideh Hirmand, MD, who does not suggest using drops for cosmetic-only purposes, adds, “Patients think a droopy eyelid is from droopy eyelid skin. It’s not.” Both can be fixed surgically, but this drop will not eliminate extra skin. Though she says Upneeq is fine to use for mild ptosis or sleepy eyes, she wants people to be aware of possible side effects, including redness, dryness, blurred vision, and keratitis. (One more heads-up: A droopy eyelid that comes on suddenly could also be the symptom of a more serious neurological disorder, so let your MD know if this is the case.) For the right candidate, however, occasional use is a literal eye-opener.