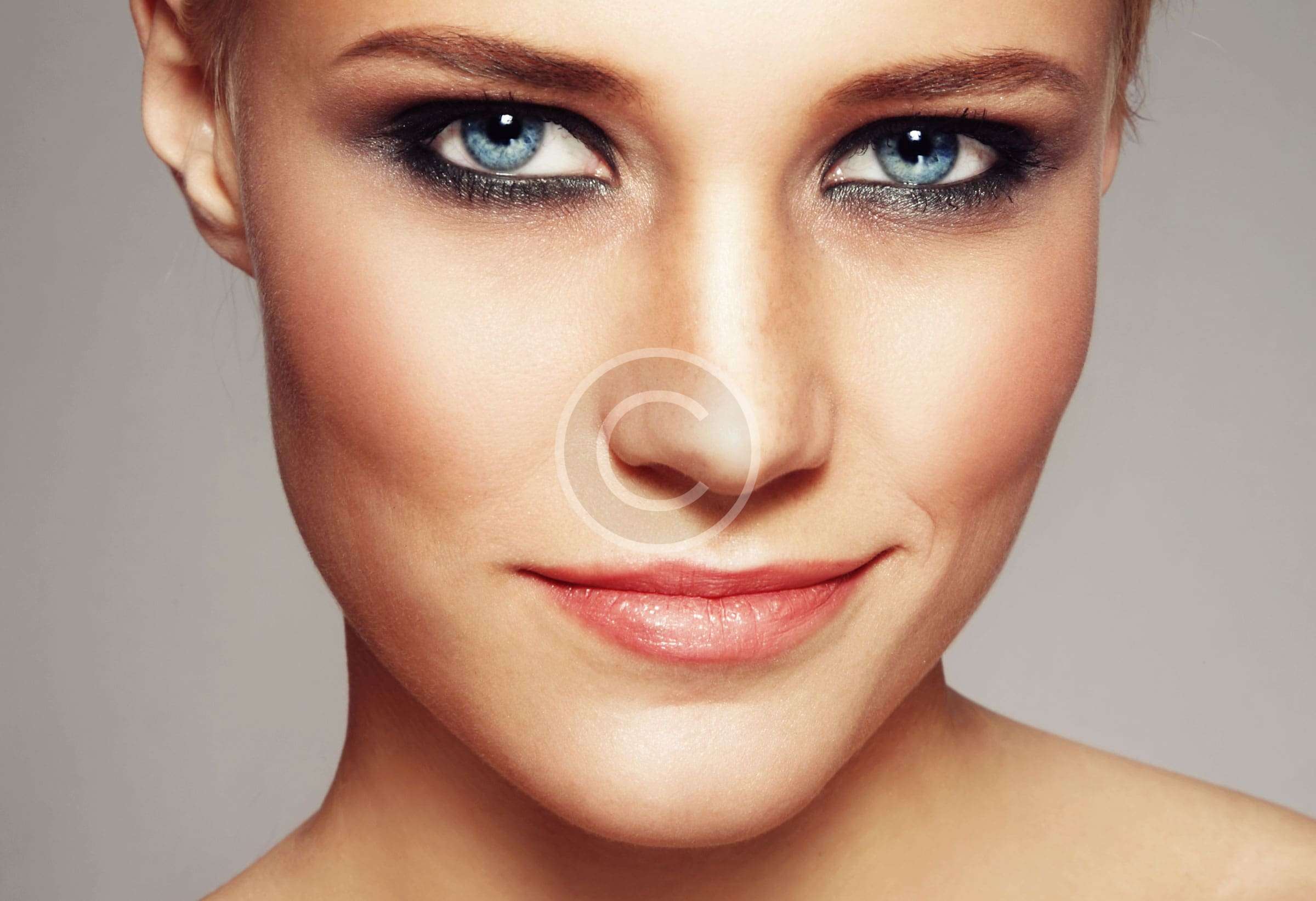 Fashion’s most recognisable handbags have sentimental stories behind them. Throughout the 20th-century, as the impact of trophy bags increased, designers looked to those closest to them for inspiration. From the Dior bag named after Diana, Princess of Wales to the Louis Vuitton classic rebranded to suit Audrey Hepburn’s style, discover nine handbags that were inspired by some of the world’s most revered fashion plates.